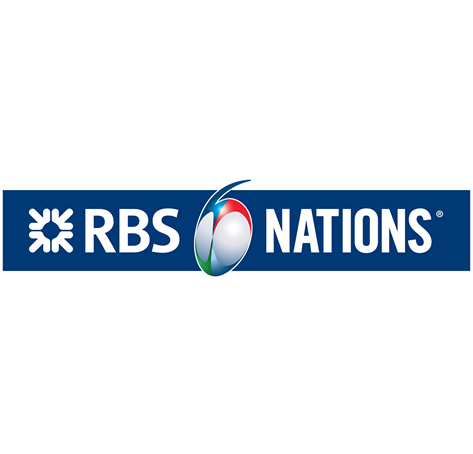 SIX NATIONS RUGBY MATCHES 2019
The Six Nations Championship is without doubt the world’s greatest rugby tournament. Each year the collective fans of six proud nations – England, France, Ireland, Italy, Scotland and Wales – share in the passion and excitement of this feast of rugby. Some of the rivalries in this tournament date back more than 140 years, which simply adds to the sense of occasion.

France and Wales will get the 2019 Six Nations Championship underway with a Friday night fixture in Paris on 1st February. Then, on Saturday 2nd February, Scotland will take on Italy in Edinburgh before Ireland face England in Dublin.